Dr. Tawfik Hamid, is an Islamic thinker and reformer, and one time Islamic extremist from Egypt. He was a member of a radical Islamic organization Jamaa Islameia JI (of Egypt) with Dr. Ayman Al-Zawaherri, who later became the second in command of Al-Qaeda. After being radicalized in the JI (approximately thirty-five years ago), he had an awakening of his human conscience, recognized the threat of Radical Islam, and started to teach modern peaceful interpretations of classical Islamic core texts.

Hamid migrated to the West where he has lectured at UCLA, Stanford University, University of Miami and Georgetown University against Islamic fundamentalism. He currently serves on the Advisory Council of The Intelligence Summit, an annual conference on security and is author of international best-seller, “Inside Jihad”. Hamid recently launched a Facebook page (in Arabic), titled “Modern Interpretation for the Quran”, providing a peace-promoting commentary and understanding of the Quran. The page is “Liked” by over 2 million people. Tawfik’s book ‘Inside Jihad’ will be on sale at the event.

In this incredibly unique event, the Asia Scotland Institute will host an evening talk with Dr. Hamid, followed by a Q&A to address the question of whether radical Islam can be defeated by the West, and if so – how.

Members of the Scottish Ahlul Bayt Society are able to book tickets at a discounted rate. 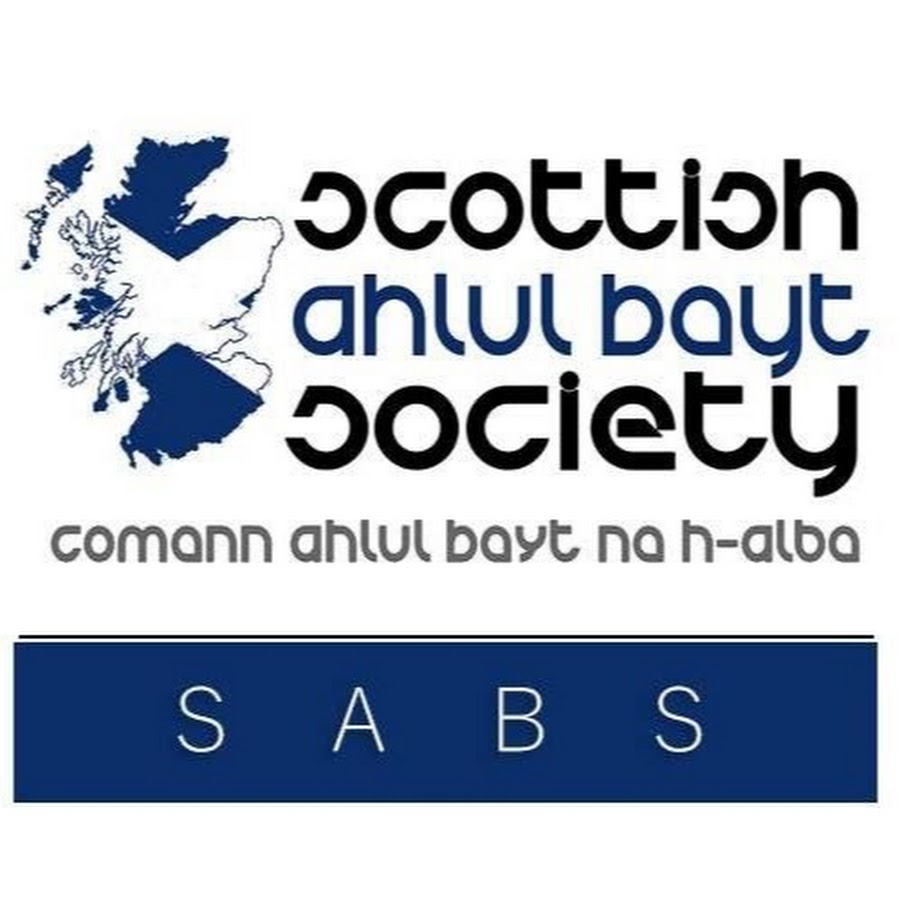 The Asia Scotland Institute exists to promote a greater understanding of Asia through the sharing of knowledge.
Mission and Purpose →